[Kelly] So what happens when a country gets really serious, really serious about tackling diet, nutrition and chronic disease? Is there a country in the world that stands out for taking the most imaginative and strongest action? The answer is yes. And a person who knows a lot about this is our guest, Barry Popkin.

Barry Popkin is the W.R. Kenan Jr. Distinguished Professor in the Department of Nutrition, at the University of North Carolina Gillings School of Global Public Health. Barry is a leading expert on, among other things, taxes on sugar sweetened beverages and the dietary changes around the world. He has been heavily engaged with the country I mentioned. That country is Chile. And what has happened there has been impressive in scope and impact. Before we speak about what has been done specifically, can you explain, please, what’s made it possible for Chile to take action in such impressive ways?

– [Barry] It’s a combination. There was a legislator, a senator by the name of Girardi, a physician who had been a leader on environmental change.

And he created a coalition of senators and congressmen that together were very interested in improving the health of Chile. Chile had an obesity level close to ours, was the highest sugary beverage consuming country in the world, after the Mexican tax reduced Mexican sugary beverage consumption, and child obesity was skyrocketing, and it has a government health program. So Girardi pulled this coalition together. At the same time, they had a set of scholars from the Institute of Nutrition and… Food Technology at the University of Chile that got together and worked with this group. And then they had a Minister of Health, who then subsequently became the president, by the name of Bachelet, and she was a pediatrician. This combination of a passionate Minister of Health who truly believed in dealing with this problem of overweight, a group of academics that helped them, and this congressional coalition, without a major advocacy campaign unlike any other country in the world, just essentially decided to do it. And they created this set of policies, with what would be unusual kind of unanimity among the congressional groups and the president, and this was Bachelet.

And they passed these laws that when a conservative government came in, which is in the last two years, they were kind of forced to retain, because they had become popular, they were having a big impact, and they could see it in healthcare issues and other things.

– [Kelly] Well, is that impressive? And it’s really like our great example isn’t it? Of how scientists, and the people in elected offices, and public policy leaders can work together. So let me ask a particular question on what they’ve done around front of the package labeling. What’s happened with that?

– [Barry] Okay, so Chile is the first country in the world to take what we found in cigarettes is very impactful, warning labels, and put a warning label on a food that’s high in added sugar, added saturated fat, added sodium or if it has any additives of any of the above, high in energy.

And so they created this system of nutrient profiling that had three phases. The first phase covered about 40% of the packaged foods. These are junk foods. They kept out of this real food. And they kept out of this certain categories of other healthy foods. So these packaged processed foods that weren’t healthy in the first year, about 40% were covered. And then, two years later, the requirements got tighter. And then in the fourth year got even tighter. And what they found from this warning labels two things. Both the industry responded by cutting the sodium, cutting the added sugar, and making many more products healthy. And, secondly, the public responded very, very well to this. Low and middle income households started changing their behavior. Now part of the reason, they had this warning label which is very important. But it was linked to two additional policy. If you were in a school, public or private, you could not bring to that school any food, or you could not eat at that school, any food with that warning label.

So what that meant was that we found that children were telling their parents, “Mom, don’t buy any of these warning label foods. “Don’t buy any of these unhealthy foods.” In fact, we have three or four in our focus groups where the young, low income, children tell their mothers, “I want salads for lunch,” now. So the fact is that was the first thing, linking it to school programs.

Not only feeding programs in the school, but whatever could be brought in or sold in the school as vending or whatever. The second thing they started doing was they started a fairly interesting, comprehensive marketing law. Now what’s unique about this marketing law was first if you were a food that was labeled with a warning label, you could not have a character on the package. No more Tony the Tiger. Even Santa Claus and Easter Bunny’s full of chocolate. No more to hear of the Santa Claus or the Easter Bunny. So this really impacted consumer behavior and child behavior. But on top of that, for child oriented TV programs, for the first two years, they banned these warning label products.

– [Kelly] I’d love to hear more about this. Because this is relatively new, I know, has there been time to collect data and really understand impact?

– [Barry] Yeah, so we’ve got one paper published and three in press that describe the marketing, the effects in schools, the effects on beverage purchases. Let me first describe the marketing because it’s very interesting. So there’s two kinds of marketing that happened. There’s marketing oriented towards children, which really focuses on them and children’s programs. And then there’s general marketing of the product, which you see on sports events, and regular soap operas and other kinds of TV. What happened was the child oriented marketing went way down and children had less exposure overall, but not as much as you would think, because all the marketing shifted to the non-child oriented programs. So that the total amount of marketing did not change, but the orientation of the marketing became more adult oriented and less child oriented. 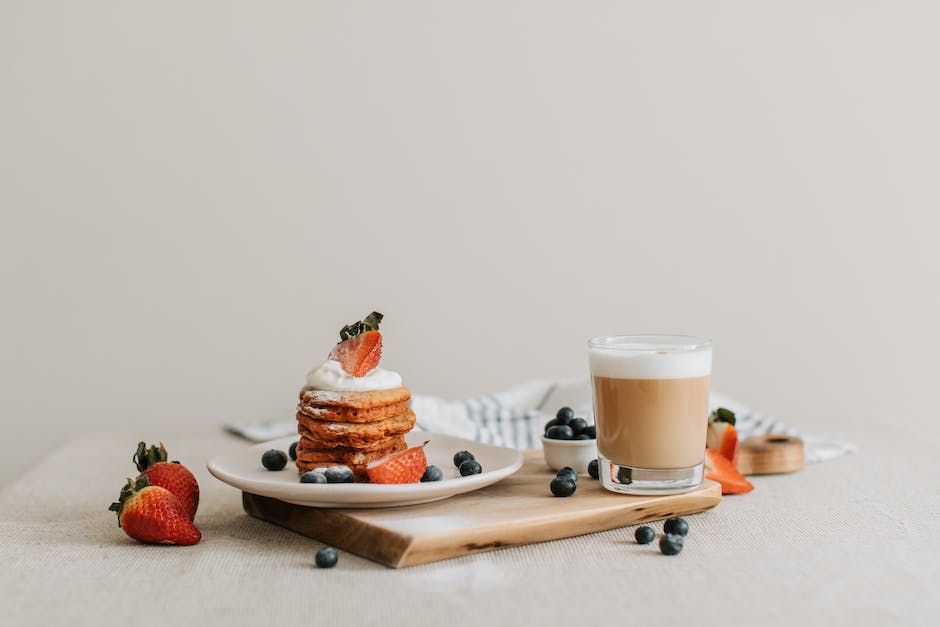 So there was a slight change in child attitudes but not that much. So subsequently, this last summer, July, so two years after the law was implemented, the government instituted a total marketing ban. From 6:00 a.m. to 10:00 p.m., any warning label food cannot be shown on TV. That would mean if you’re at a sporting event, and they’re televising it, you can’t see a Coca-Cola product, Coca-Cola with sugar in it. And secondly, after 10:00 p.m.

And 6:00 a.m., a warning message is put on any product that is marketed on TV, or elsewhere, that has the warning label.

– [Kelly] Well, this is incredibly comprehensive, to think about this suite of things working together, the marketing working with the labeling working with the schools, et cetera. So is there any way of knowing the impact of this, in Chile, compared to a country like Mexico where the tax has been the main thing that’s been done?

– [Barry] Yes, yes, it’s a very interesting difference. Up ’til that point we thought taxes was the only answer. And in Mexico, with the 10% tax, we had that 6% reduction in purchases in the first year and next to 4% in the second year.

In Chile, in the first 18 months of this law, we had a 25% reduction in sugary beverage purchases. And that’s just the first year. And it will continue to increase.

So the fact is that for, and we’ve looked at some food groups, we haven’t looked at all of them yet, but every unhealthy food group we have seen a major marked reduction. So not only does it affect the sugary beverages much more, but it affects other things.

Now we don’t know if that will be the same in other countries, but this has really been a guidance for other countries. Right now, four or five other countries have adopted, exactly verbatim, the Chile front of the package warning label system. Peru, Uruguay and Israel all have adopted that. Right now, India’s considering it. And three of four other countries that haven’t publicized it but are doing studies, and the ministries are going to introduce a similar kind of warning label law. So that part has been very impactful And it’s the first, front of the package, label that we have seen impact purchasing.

Up ’til now there are positive labels, they’re traffic lights with multiple colors based on if you’re good or bad in a certain nutrient, and they haven’t impacted purchasing. So this is the first study to do that, which, when all the results start to be published this year, will truly change how we begin to understand ways that we can impact consumer behavior and manufacturers. Because the manufacturers are reformulating. They have the technology to get rid of sodium, but it takes a regulation like Chile to do it.

– [Kelly] Do you see any possibility that Chile might use taxation as a strategy layered onto to these other things? – Yes. – And if so, do you think there will be incremental benefit?

– [Barry] Excuse me, yes, they will do that. They will see an incremental benefit on top of this.

Their goal is to get rid of as much of this unhealthy food as they can and shift people toward truly healthier food. – [Kelly] So, Barry, how in the world have the authorities in Chile been able to prevail over, what I imagine, are pretty strong interests of the food industry?

– [Barry] It’s this coalition of the congressmen, and this high cost of healthcare, and a government that has the public healthcare system, so the government’s paying for it. Which is one of the reasons why a number of other Latin American countries are truly going after regulations and taxes and other things, because they’re paying for healthcare for everybody.

So the government feels the cost directly.

– [Barry] My pleasure, I’m very lucky to be able to help with this problem.

– [Kelly] Our guest has been Barry Popkin, W.R. Kenan Jr. Distinguished Professor in the Department of Nutrition, at the University of North Carolina Gillings School of Global Public Health. Thank you for listening. If you would like to subscribe to The Leading Voices in Food, you may do so at Google Play, Stitcher, RadioPublic or Apple Podcasts.

– Welcome to the University of Chicago Law School. My …