Home
Law
What is Torts? And what Torts is not.

>> “What is Torts? “And what Torts is not.” A tort is a wrongful act, other than a breach of contract, that results in injury to another party’s person, property, dignity, or reputation, and which is recognized by statute or common law as a legitimate basis for liability. In other words, torts is the law of civil wrongs. Now, this definition raises some important distinctions that are worth addressing before we move on. Civil or criminal cases, common law or statutory law, tort or contract. Let’s go through these one by one. Civil or criminal cases. Like contracts and property, tort law provides for civil rather than criminal liability. There are some crucial distinctions here having to do with, one, who the parties are– plaintiff as opposed to prosecutor. Two, what the possible outcomes are– liable as opposed to guilty. Three, the applicable standard of proof– preponderance as opposed to beyond a reasonable doubt. Four, the consequences for the defendant– civil damages as opposed to criminal penalties. And five, the procedural rules that apply– civil procedure as opposed to criminal procedure. First, torts are disputes between private parties. In a tort action, the injured plaintiff brings suit against the defendant for damages, whereas in a criminal action, the prosecutor, acting on behalf of the government, charges the defendant with a crime.

The injuries on which a claim of tort liability is based might also form the basis of a criminal action. But the two cases would be initiated by different parties, and would proceed separately. For example, O.J. Simpson was tried by a prosecutor on two counts of murder– People of the State of California v. Simpson– and acquitted… AKA, found not guilty. He was also sued by the families of Nicole Brown Simpson and Ron Goldman for wrongful death– Goldman v. Simpson– and found liable. In some, criminal cases are the people represented by the prosecutor v. defendant, and tort suits are plaintiff v. defendant.

Second, notice that the possible outcomes are also different.

Typically, criminal fines are paid by the dependent to the government. Civil damages are paid by the defendant to the plaintiff. Finally, the procedural rules are also different for civil as opposed to criminal cases, meaning civil procedure as opposed to criminal procedure. There are two types of law that can form the basis of civil liability– common law or statutory law. When you think of law, you probably think of statutes passed by legislatures– the U.S. Congress, the State Legislature, or the City Council– and signed into law by executives– the President, Governor, or Mayor. Sometimes, these statues include private causes of action, meaning that the statute includes a provision allowing private parties to sue each other to enforce the rights recognized in that statute. 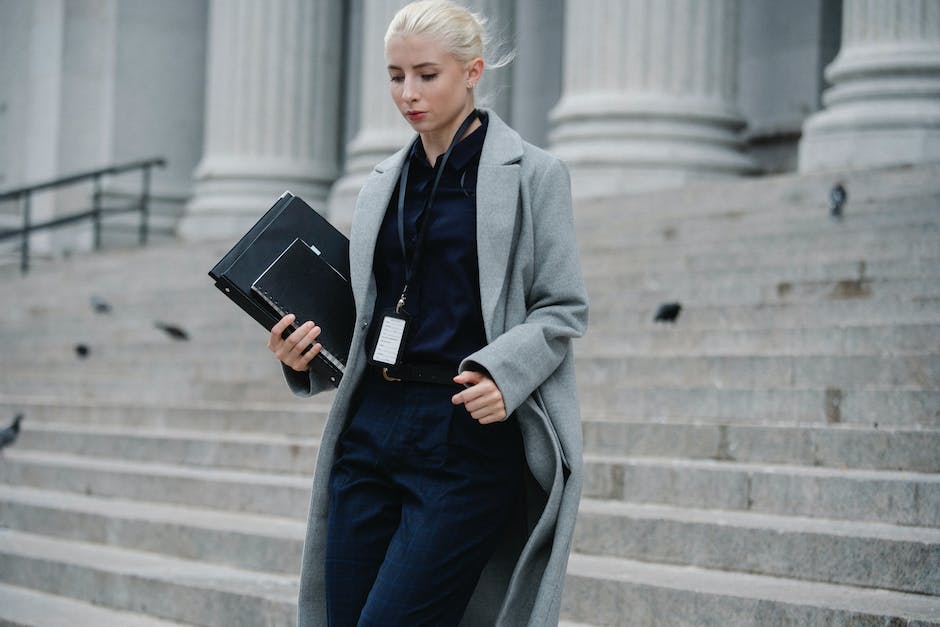 For example, employment discrimination law is now dictated largely by statutes. Those statutes typically create private causes of action, allowing employees who believe that they have been discriminated against to sue their employers for violating the law. The rules and standards that a court would use to adjudicate such a dispute are derived from the statute itself. Like contracts and property, tort law is primarily a common law subject, meaning that it is primarily judge-made rather than legislature-made. Most of tort law has evolved through thousands upon thousands of court decisions arising out of individual disputes. The holdings of these individual court decisions are treated as precedents, which are then applied to future disputes that arise within the same jurisdiction. It’s worth noting that, particularly in torts, the common law and statutory law interact with each other in a few important ways. First, in many jurisdictions, at least part of the common law of torts– created by judges– has been codified into statutory law at some point by the legislature. Often the legislature effectively ratifies the rules that judges have developed over time. In the absence of this kind of ratification, judge-made rules are still valid…

Tort or contract. Within civil common law liability, there is also an important distinction between tort liability and contract liability. Remember, the definition of tort excludes breaches of contract. One useful way of thinking about the distinction between torts and contracts is that contract law governs the creation and enforcement of agreements, where as tort law dictates the relationships between parties who have not previously agreed to a set of rules that will govern their dealings with each other. For example, I bump into you on the sidewalk, knocking you into oncoming traffic causing you various injuries. We’ve never met before, so we haven’t had an opportunity to agree to the rules that will dictate whether I must compensate you for those injuries. Tort law provides a set of default rules which govern our interactions.

In other situations, two parties have had the opportunity to agree to a set of obligations between them that will govern their dealings, or at least some aspect of those dealings. If I fail to fulfill an obligation that I have agreed to, then I might be liable for breach of contract. For example, imagine you and I have entered into a contract whereby I agree to transport a shipment of laptop computers from your manufacturing plant to your distributor across the country. If those laptops are damaged during shipping, you might sue me for breach of contract. In adjudicating our dispute, the court would look first to the contract between us. In our contract, we might have agreed to a set of rules that differ from the default rules found in the law of torts. This is known as “contracting around “the tort law default rule.” Alternatively, our contract might be silent as to whether I am liable for damage that occurs during shipping.

In that case, the tort law default rules will apply. Note that a plaintiff can combine tort and contract causes of action in a single civil suit. This often happens with regard to harms caused by defective consumer products, for example. If I am injured by a defective blender that you sold me, I might bring suit for breach of warranty, a contract cause of action, and for negligence, a tort cause of action.

And you might be found liable for neither, both, or either basis. So, a tort is a wrongful act, other than a breach of contract, that results in injury to another party’s person, property, dignity, or reputation, and which is recognized by statute or common law as a legitimate basis for liability..